German producer Marius Lauber has taken a winding musical path from rocking out in his bedroom as a teenager, to discovering the pulse of deep house beats in the nightclubs of Cologne. Finally, playing as the mononymous Roosevelt, Lauber found his signature sound in sparkling indie pop.

Life touring the globe is an adventure like no other, but Lauber recently escaped to Catalonia to unwind. At W Barcelona’s Sound Suite, he had a moment to breathe and reimagine Fleetwood Mac’s classic song, “Everywhere.” 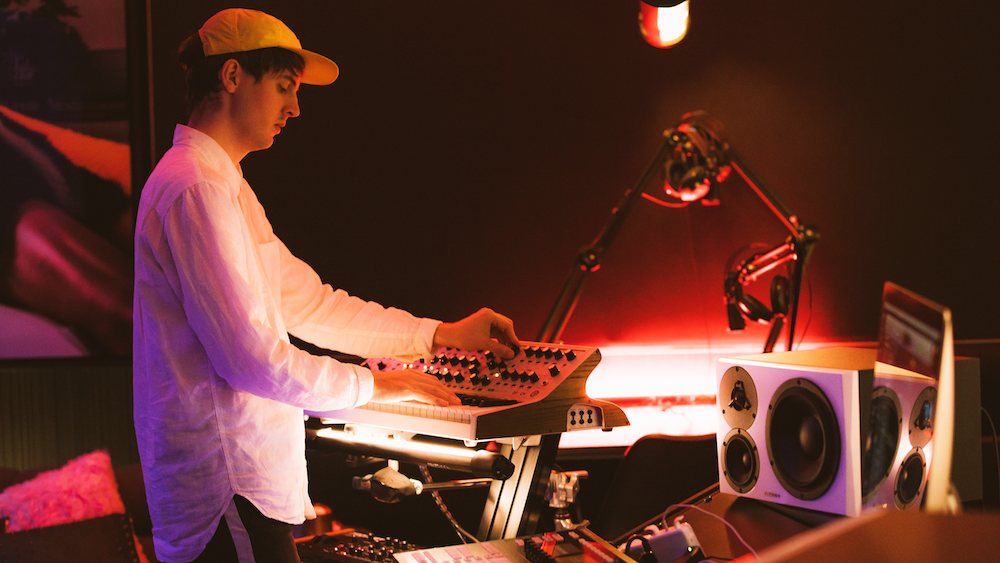 Away from the bustle of La Rambla, Barcelona’s main tourist drag, Lauber finds solace in the winding streets of the city. It’s always been a place he’s connected to. “Everything is kind of hidden,” he says. “It feels like you can discover secrets.” He was intrigued when the team at W Barcelona contacted him to lay down a cover track at the Sound Suite, the hotel’s on-site recording studio wher artists can pop in on a whim, whenever inspiration hits. The deal was simple: Lauber was to record a new Roosevelt song covering one of his favorite artists, and all the proceeds would go to the charity of his choice. The tune he landed on was Fleetwood Mac’s “Everywhere.” The charity he picked was SOS Méditerranée, a humanitarian organization dedicated to saving the lives of refugees in peril on the Mediterranean Sea.

After more than a year of playing the pop gems live, Lauber was excited to record “Everywhere.” “It was a good opportunity to come fresh from the tour and still have the energy from that song,” he says. Roosevelt’s new version remains true to the spirit of the original while pushing the tempo and doubling down on the crunchy bass line. We are confident that even Stevie Nicks diehards will approve of Lauber’s echoed vocals.

Roosevelt’s digitally enhanced homage to Fleetwood Mac’s vintage analog makes complete sense, but Marius Lauber’s teenage self might have been hard-pressed to believe it. Growing up, he was all about rock. Back then, overhearing his sister pumping metronomic house music, Lauber recalls thinking, “That’s not real music, that’s not handmade.” He finds the naive sentiment funny now as he leans more and more to the electronic side.

Be it a classic kit or a programmable machine, it’s the drum set where most Roosevelt songs begin. It is the instrument that makes the most sense to Lauber. “You don’t need a lot of [formal] theory, it comes out of your natural musical intention.” Singing, on the other hand, stretches his comfort zone. “It still feels weird when people call me a singer because I don’t really feel like one,” he says. “It’s just something that I do because there’s nobody else in the studio.” Lauber might be shy about it, but his voice rings out splendidly on Roosevelt’s 2018 sophomore release, Young Romance. The album has been streamed millions of times over, solidifying his place as a mainstay on the indie pop scene.

Lauber says Young Romance is a coming of age record reminiscent of his early years and moving away from home to discover himself as an artist. “It’s about longing for something,” he explains, “searching for like-minded people, and for this utopian place.” Taken together, the album is a collection of “simple love stories,” he says.

“I always remember how it was when I was younger, and music was this little secret outlet that I had. And even though this is like my job now—my career—I kind of want to be in that place all the time.”

Pete Tong Knows What’s Going On Before Anyone Else 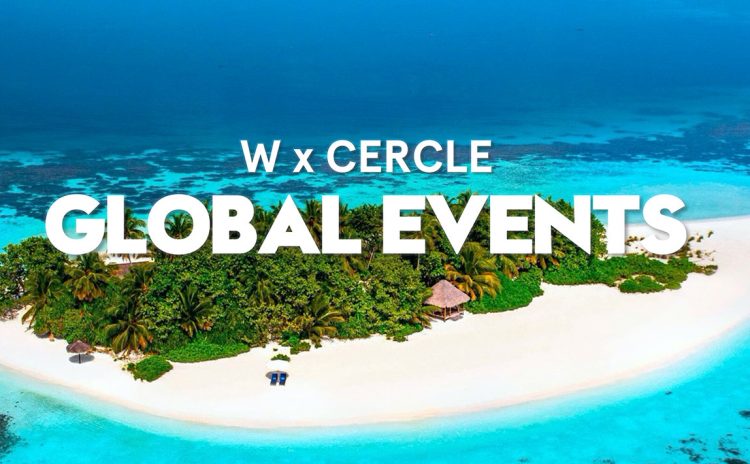