At only 23 years-old, breakout singer Gallant has been praised by Sir Elton John, collaborated with Seal and Sufjan Stevens, and played sold-out shows across the country. With a swoon-worthy voice over beats inspired by 90s jams (think Brandy, TLC, and Destiny’s Child), Gallant is redefining R&B for a new era. For our Next Up partnership with Billboard we asked the genre-defying musician to choose some of the tracks that inspired his debut album, Ology. The result? An R&B flashback with a contemporary twist to play on repeat.

Stay tuned for more exclusive content from Billboard and Gallant, coming soon to The Angle. 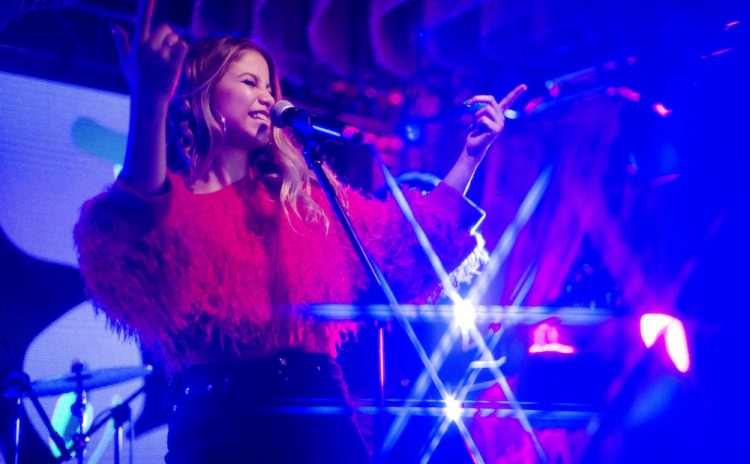 Backstage in Bogotá with NEXT UP artist Sofia Reyes 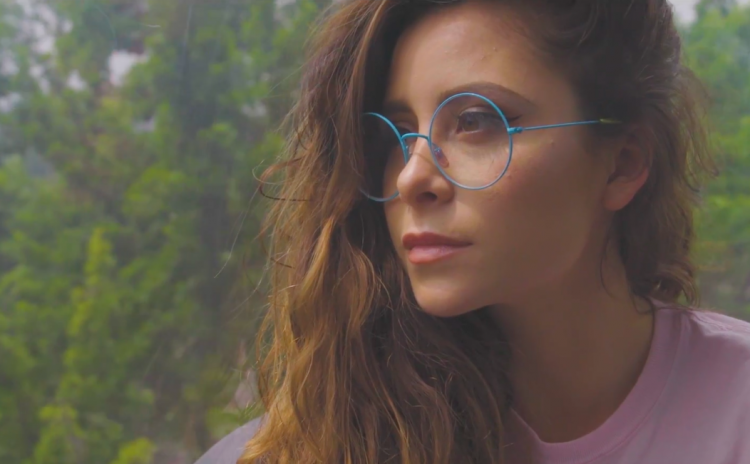 Wake Up in Santiago, Chile with Camila Gallardo 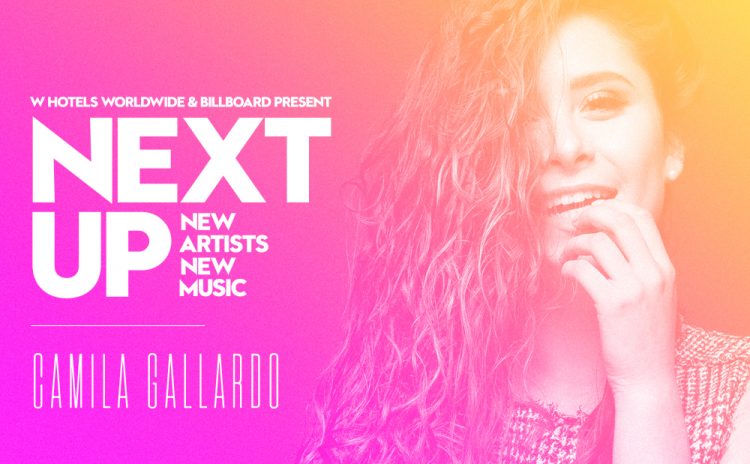