Once every decade or so, a pop song turns into a global phenomenon. That is most definitely what happened to Luis Fonsi’s smash hit “Despacito” — and that was before Justin Bieber came on board for a remix. The song’s infectious chorus melted language barriers as “Despacito” became a club craze in anglo and Latin worlds alike… and it didn’t stop there. Fonsi recently hit up W Doha to find that his Puerto Rican musical influence has made it all the way to the Middle East.

We caught up with the veteran pop superstar to get the scoop on new collaborations and to find out how he fuels his jet-set life while keeping his feet on the ground. 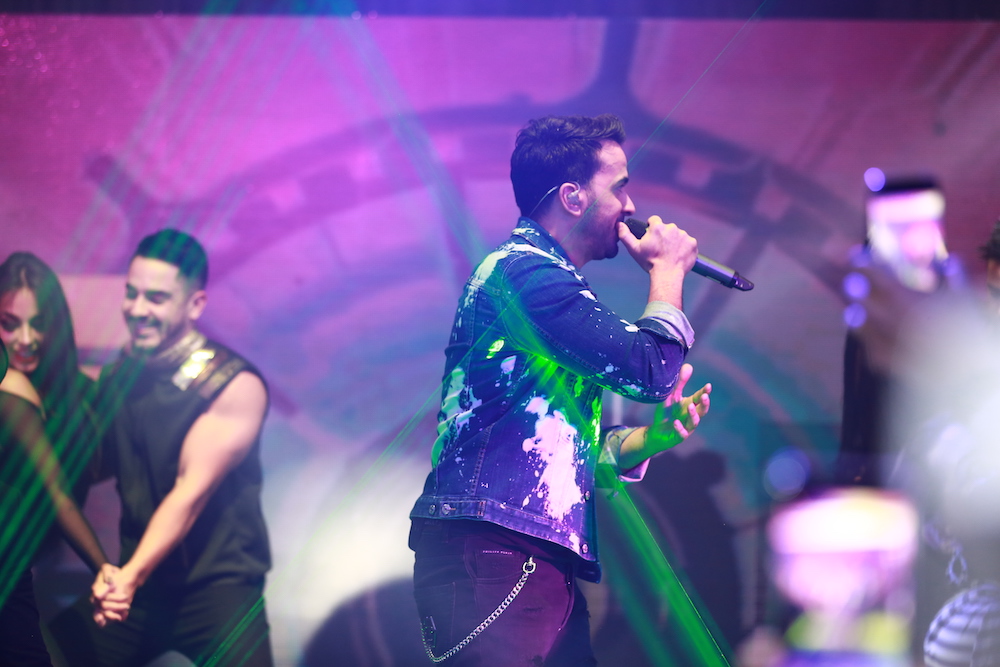 Growing up in Puerto Rico, how has the lifestyle inspired your musical taste?

Luis Fonsi: Some of my favorite memories are from that time where I lived in Puerto Rico with my family. I had a wonderful childhood, and then when I was ten years old, we moved to Orlando. It was a challenge at first, but soon after, I learned to appreciate having to experience both cultures which ultimately made me the person I am today. I knew from an early age that I loved music, I first experienced it at six years old when I became part of the children’s chorus in San Juan, Puerto Rico. I am a shy person, believe it or not, and music was the only way I felt truly comfortable.

What was the first album you ever owned?

LF: My first album (cassette) was Michael Jackson’s Thriller. I begged my parents to get it for me for weeks. To this day it’s still my favorite album, and probably the best album ever recorded.

LF: I have said it a lot this year, but it truly was a great experience. He is very talented, and the story behind it was he was on tour in Bogotá, Colombia, and he went out to a club, and he heard the song and saw how people went crazy over it and started singing it. So he contacted us through his management. He wanted to jump on the song, so he did an English version at the beginning, and he sang the hook with me in Spanish, which is a cool thing for him to take the time to do this. The lyrics, which are not easy in this song—it’s a very lyric-heavy chorus—and the fact that he did in Spanish, was a great thing and opened the door for other artists to do the same.

I’ve been able to collaborate with some amazing artists including DNCE with Nicky Minaj, Charly Black, and more recently with Demi Lovato on my second single “Échame La Culpa,” which was another incredible experience. I loved working with Demi, and the song has already made a huge impact globally, so I’m extremely happy and grateful for all the opportunities that have come my way, and I hope to continue being able to share my music with the world for years to come.

What is the best advice you have ever gotten about your career?

LF: Try to touch the sky without lifting your feet off the ground. Work hard, be kind and humble.

Food or drink that most reminds you of Puerto Rico?

Do you do anything to stay in shape while on tour?

LF: I go to the gym daily when the schedule allows it. If I don’t get to it, I burn the calories on stage during the show. I also try to watch what I eat as much as possible, but I don’t deny myself of a good dessert or exotic dish. Life is too short.

What is your go-to outfit when performing?

LF: I like to be comfortable always. I wear clothes that allow me to move freely and jump around the stage when I have to. A good T-shirt, denim pants, and sneakers or boots.

LF: It depends on the mood, sometimes I go for a great red wine, whiskey or a vodka tonic, and sometimes a rum ‘n’ coke hits the spot. I don’t have a go-to drink.

What do you do to get amped for a show?

LF: When possible I go to the gym the day of the show and eat light, it’s a great way to prepare the mind and body for almost two hours of adrenaline on stage. I also love hanging with my band and dancers too; we have a tight bond so a few hours before the show we get together to get the energy up, it helps us give the best show to the fans.

What are you most excited about right now?

LF: Honestly? I’m excited about everything!. This year has been so incredible, I have been able to perform my music in so many different countries for the first time in my 20-year career, both of my singles have been welcomed worldwide in the most unbelievable way. I have worked and met some of my favorite artists; I’ve been nominated in three major categories at the Grammys, after winning four Latin Grammy last month; I have a beautiful family, a great team and the most loyal fans an artist can wish for. Life is beautiful. I thank God every single day for the many blessings. 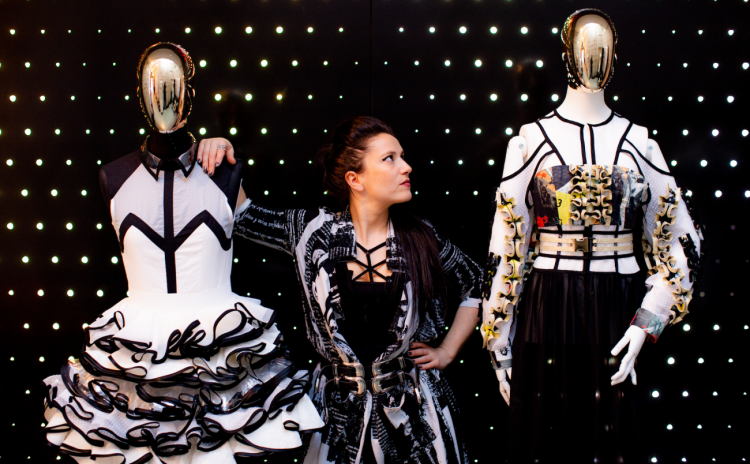 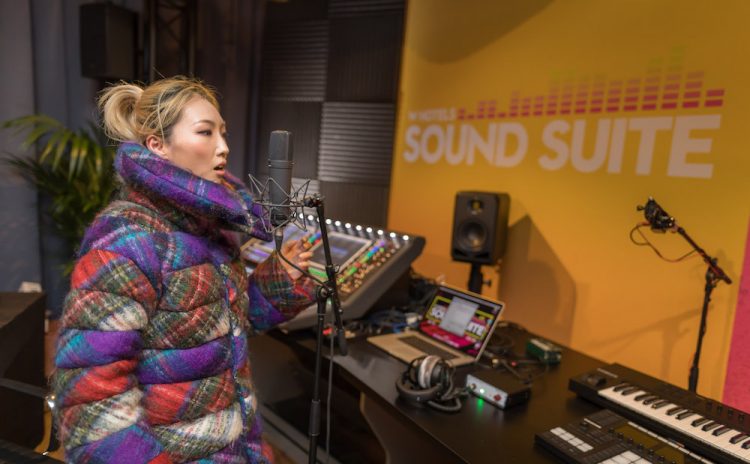 Tove Lo Likes Being A Little Much