In a few hours, Betty Who will take the stage at Wake Up Call Hollywood for her headlining set, and surrounded by backing dancers wearing “Who The F*** Is Betty Who?” t-shirts, she’ll have the crowd going in hard to hits like “Some Kinda Wonderful.” Sitting in a lounge a few hours earlier, she says that the gig is as meaningful to her as it is convenient.

“I’m going to have such a good time,” she says. “It’s always nice to play shows in Hollywood because I live here. My house is quite literally three minutes away.”

Not that she’s unwilling to travel for her music. Jessica Anne Newham was born in Sydney, Australia and began studying the cello at the age of four. Her family moved to Michigan so she could study at the prestigious Interlochen Center for the Arts in Michigan. “It’s funny,” she says of the experience. “My mom is American, Dad’s Australian, and so the three of us lived in Sydney until I was 15 and I got into this performing arts high school. My dad was like, ‘She’s not going. It’s crazy! It’s craziness!’ and my mom was like, ‘What’s the one thing that you regret most about when you were a kid?’ He was like, ‘Not doing music more.’ She was like, ‘Shh, we’re going.'”

It took a little getting used to, she admits. “I finished high school in Michigan, which is kind of strange. The culture shock that I had was really interesting. I thought that yellow school buses were like a movie thing. I didn’t realize that that was like a real actual American thing. I thought it was just Hollywood,” she says. “I don’t know why. Then having to get Vegemite shipped to me…I got made fun of a little bit. It’s okay, I could take it.”

While she was studying classical cello, that wasn’t the only style of music she was interested in. She taught herself piano and guitar and then “I wrote my first song when I was 14 and my music teacher at the time who was one of my favorite people, he was the first guy who listened to my song, and he was like, ‘I know you’re 14, but this is actually good for your first song ever. You should keep doing this,'” she says. “It felt sort of like a hobby, and I think I was a little bit too afraid to be like, ‘I want to be a songwriter,” so I was just like, ‘I just do this. Everybody does it. It’s fine.’ As I got a little bit older, I realized that not everybody does it and it’s the coolest thing ever and that I loved doing it so much. I ended up going to college and I majored in songwriting.”

While finishing up her degree at the Berklee College Of Music, her video for her first official single “Somebody Loves You,” was quickly going viral. She signed with RCA records and released her debut EP The Movement in 2013. She toured with Katy Perry and Kylie Minogue and released hit singles like “Heartbreak Dream,” which was featured in Pitch Perfect 2. But after the release of her second album The Valley, Betty Who left her label and has been dropping singles such as “Ignore Me,” “Look Back” and “Between Me and You,” at a steady rate as an independent artist.

“It is definitely scarier. I think that the risk versus rewards thing is definitely at play here. I am kind of betting on myself in a really intense way, where I’m going all-in on believing what I do, which feels empowering in a lot of ways but also if it doesn’t work out, well, we’ll see what happens,” she says. “I think the thing that I love the most about it is making the music that I make and going, ‘I think this is really good. I don’t want to overthink it. Let’s just finish it and put it out.’ I’m finishing up a song right now. I should be going to mix in the next 10 days and we’re going to put it out.

“I think when you’re on a major label,” she adds, “one of the cons is that there are 10 billion people in the building who have to approve everything, so I would write a song and go, ‘I’m super psyched. It’s really relevant right now. Let’s put it out in the next couple months. I know there’s stuff we got to do, but come on!’ and it would be like a year and a half later and I’d go,

‘I’m sick of this song now!’I think the turnaround time has changed the way I make music.”

At the moment, she is focusing on singles and EPs and not worrying about whether she needs to work on another full-length album. “I basically just want to put music out when I feel like it.  I definitely am taking the stress off of myself and being like, ‘I’m just going to put a record out. See what happens'” she says. “The way people can hear music now is totally different. Somebody’s going to stream it, somebody’s going to buy it. I think I know what my fans like, and when I’m making something, I go, ‘I really want to share this with those people because they’ve been the ones who have been by my side and on my team the whole time. They’ve always been the people who believed in me the most.'”

Going her own way has worked out pretty well for her so far, as her version of Widelife’s “All Things (Just Keep Getting Better)” is the theme song for the Queer Eye reboot, and she got to meet the cast at a video shoot. “I’m obsessed with them. Everybody asks me if I have a favorite, and it’s just like, my own personal Sophie’s Choice. I absolutely do not have a favorite. They’re all my favorite,” she says, but then admits “I feel like I need Queer Eye sometimes in my life. I would love for Tan to come and clean out my closet, good God!” 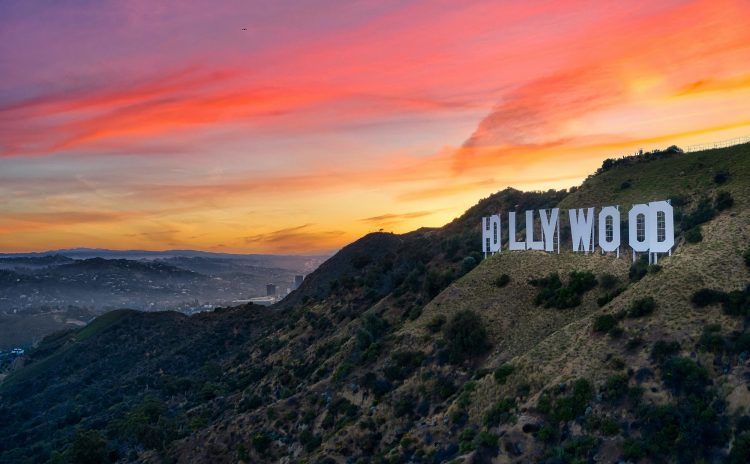 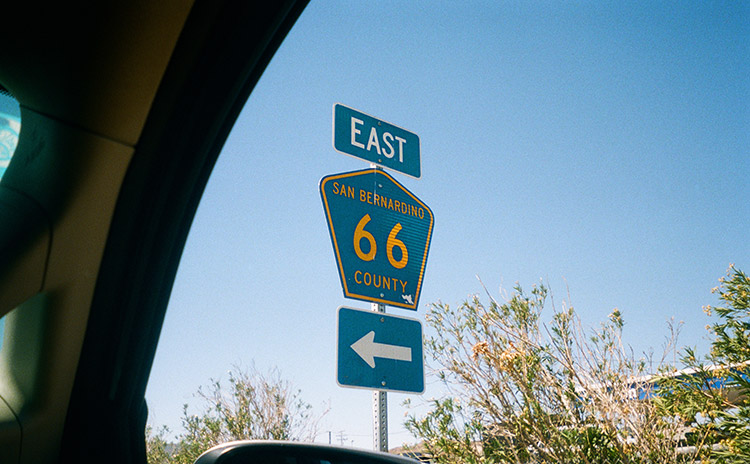