If it has been a while since you paid a visit to W Washington D.C., you now have $50 million worth of reasons to stop by. A top-to-bottom renovation of the 100-year-old Beaux Arts building has concluded, with every guest-facing space getting a makeover. And in case the stunning city views from the rooftop bar weren’t enough to remind you you’re in the nation’s capital, there are myriad nods to the city’s historical roots throughout the property.

Starting from the top, POV, the hotel’s rooftop bar that closed for renovations last winter, has reopened with a revamped menu to complement the bar’s facelift. Director of Food & Beverage, Garth Welsh, says the beverage menu at POV plays off the political nature of the city, and has a bit of fun with the urban myths surrounding politics. If you order the cocktail The President’s Book of Secrets, you will be served what looks like an ordinary book. Hidden inside is a hip flask containing a rum old fashioned (Diplomatico Reserva rum, walnuts, dates, agave and Earl Gray).

“Supposedly, a book is handed down from one president to the next, and I’m not sure if it has all the secret codes in there or whatever, and it’s probably just a myth, but this cocktail is a fun play on that urban legend,” says Welsh.

Another beverage, the Yes W Can, is served in a tin can with Barack Obama’s face on it playing off his campaign slogan from 2008. “That has been our most popular drink so far,” says Welsh. “We ordered 300 cans, and within a week they were gone because guests loved them so much they wanted to take them home.”

And of course the current president is referenced in a drink as well, with Cold Brew Covfefe. The frenchpress coffee-based cocktail is served in a take-away coffee cup and the sleeve of the cup has an outline of Trump’s hairstyle.

In the lobby, a new bar, the Living Room, was unveiled after the remodel, with floating panels above the bar depicting imagery from inside the dome of the Capitol building. Living Room operates both as the bar for Cherry, the hotel’s new restaurant, as well as a stand-alone bar for guests mingling in the lobby. To complement Cherry’s farm-to-table vibe and emphasis on local ingredients, Living Room has a 50-mile menu, meaning all the key ingredients used in the beverages are sourced from within a 50-mile radius of D.C. Six local beers are on tap, ranging from a DC Brau pilsner to a red ale from Hellbender and a session IPA from Solace Brewing Company in Virginia. All 14 cocktails are made from spirits distilled in the DMV, such as the Washington Botanical Society, made with Ivy City gin, basil, cilantro, lemongrass and lime; Welsh adds that the cocktail, one of his favorites, pairs exceptionally well with chilled English Pea Soup, on the menu at Cherry.

While the food and beverage concepts at W DC were closed for renovation, Welsh spent a lot of time cultivating relationships with local distillers and wound up commissioning private blends of certain spirits that will only be available at W DC. A barrel of Don Q rum, a rum manufactured in Ponce, Puerto Rico, for example, was handpicked and barreled exclusively for the hotel giving guests a unique opportunity to try spirits they literally can’t get anywhere else. A special Catoctin Creek Rye that was aged in a peach brandy barrel is also available at the hotel, and Welsh recommends ordering it along with the roasted bone marrow from Cherry; scoop out and eat the marrow and then use the bone to shoot the Whiskey. He also notes that the Berliner Weisse beer from Right Proper Brewing pairs well with the tuna crudo served with charred watermelon, chicharrones, Thai chili, and coconut.

Corner Office, the third new concept at W DC, offers a menu of 10 pizzas (don’t miss the Aloha Y’all, with Virginia ham and char-grilled pineapple) and beer, with a mix of local offerings, small independent producers and classics from Old World producers as well. With 38 taps on rotation, the bar plans to change out 4-5 taps a week based on demand, Corner Office can offer a wide scope of beer, both in terms of where they are coming from and beer styles.

In particular, Welsh is excited by a Belgian table beer called Brett and Butter from Danish brewer To Øl and a Cucumber Berliner Weisse from 8 Wired in New Zealand.

Taking the local offerings one step further, Welsh has been repurposing the empty barrels from the exclusive spirits he has commissioned to local brewers and asking them to age exclusive beers for the Corner Office in those barrels. Currently on tap, he has a Biere de Garde (French farmhouse style beer) from Right Proper, aged in an Amaro barrel from Baltimore. Welsh aims to always have at least one of these “totally unique to us” beers on tap at Corner Office.

The iconic 1917 building in which the W DC has resided for more than a decade may look the same from the outside, it’s a protected historic property after all, but it’s clear the moment you step inside that this is anything but the same. From highly localized food and beverage offerings to eclectic street art murals, W DC is not only a place to be seen, it’s a sight to see itself. 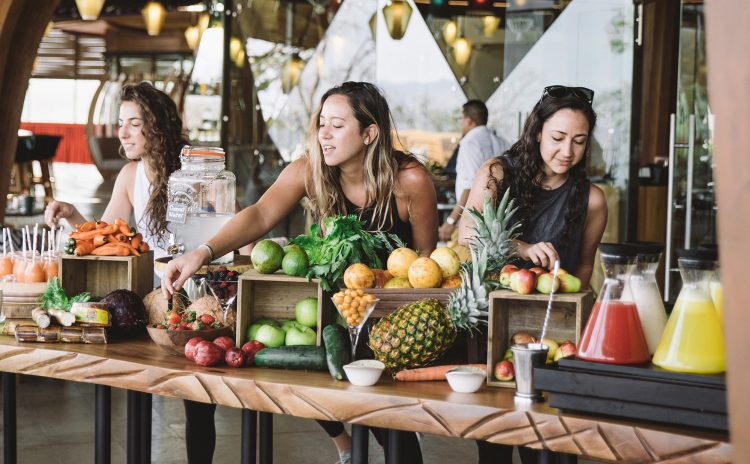 How To Detox Your Retox 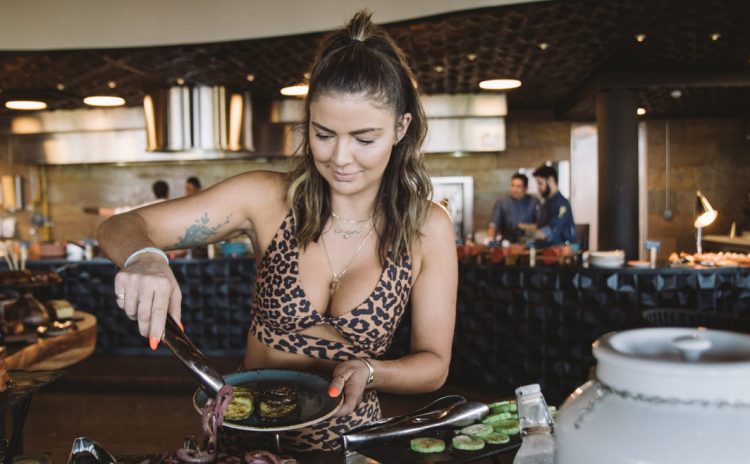 How To Hack A Hotel Buffet 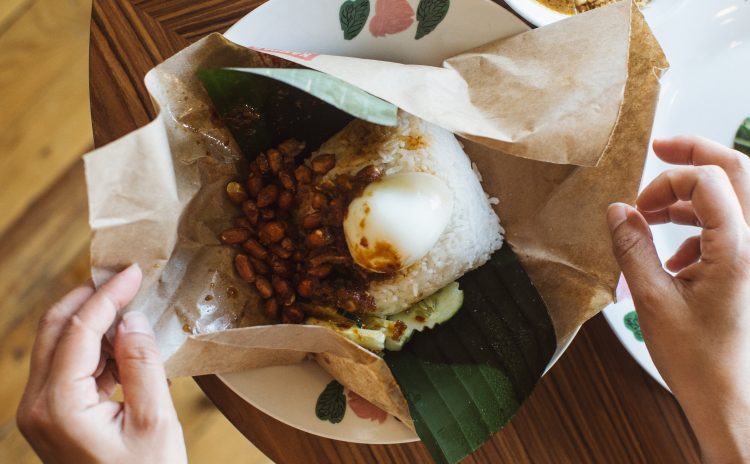 4 Chefs Show Why Philadelphia Is a Tapestry of Flavors 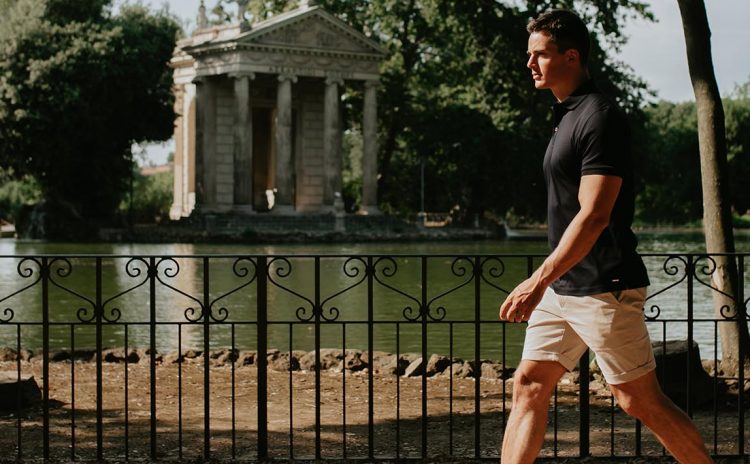 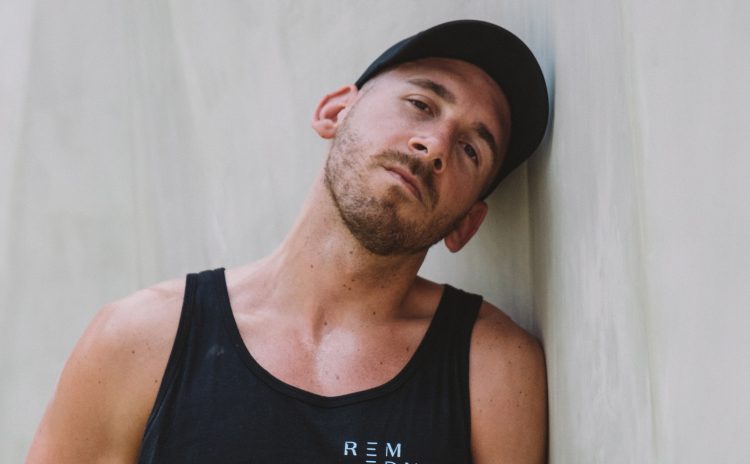 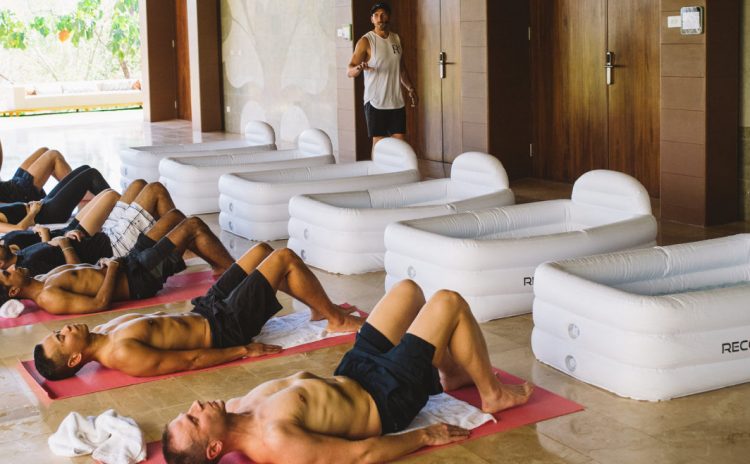 Why an Ice Bath Might Be The Best Thing To Happen To You This Year.