Some matches are made in design heaven. W Hotels has teamed up with the Council of Fashion Designers of America (CFDA) to give 10 emerging designers the experience of a lifetime, bringing the newest {Fashion Incubator} class on Inspiration Trips around the world. Get to know the exceptional crew of emerging fashion designers changing the contemporary fashion market, finding creativity in travel, and bringing a new light to the runway.

Founded by Matthew Orley, Alex Orley, and Samantha Florence, Orley is a menswear brand combining elegance and irreverence with innovative design. Working in New York City, Orley focuses on luxury knitwear and commitment to the highest quality materials and manufacturing. For their W Inspiration Trip, the founders chose to explore the maximalism of busy Hong Kong, taking in the colors and textures of the markets and the grand views from W’s awe-inspiring tower, sparking ideas for their next captivating collection.

Born in Bahrain and raised in London by an Iraqi father and English mother, Misha Nonoo’s multicultural upbringing exposed her to a diverse collection of references, giving her the deep appreciation for global artistry to start her self-named brand. With a passion for supplying distinguishable details at mindful price points, Misha Nonoo creates quality designs with a worldly, retro flair. She chose to explore the vibrant culture of Beijing for her W Inspiration Trip, exploring the city’s unique blend between the traditional and contemporary.

New York-based designer Yara Flinn first discovered her inclination towards fashion design through multimedia sculptures and installation while she was in college. Years and many jobs later, including designing at Prada, Yara’s own women’s line NOMIA shows how these passions have materialized into a signature sculptural, streamlined design. Interested in the mix between the utilitarian design and the new modern woman, it was only right for Yara to visit the culturally diverse city of Istanbul for her W Inspiration Trip.

From studying medicine in his home city of Buenos Aires, Argentina to becoming a filmmaker and showing at festivals in Brooklyn, to creating his own fashion label in 2011, Lucio Castro embraces the eclectic with style in every form. A true global citizen, Lucio was inspired by New York City, incorporating the city’s 24/7 mindset and innovative spirit into his designs. Holding production at a high standard, Lucio makes menswear that is both clean and ethical, without compensating aesthetic character.

As the granddaughter of Grace Kelly’s personal clothier, there’s a distinct sense of history evident in Katie Ermilio’s approach to womenswear. Recognized for infusing inherently feminine pieces with strict lines, Katie’s designs embody the modern interpretation of timeless dress. Her bloodline inspired her love of fashion, so visiting the lavishly historical city of Barcelona, Spain for her W Inspiration Trip was an easy choice. From the bustling market culture to the deep roots of the city’s design legacy, Katie finds inspiration at every corner.

KARA, a New York City-based accessories label launched in 2012 by designer Sarah Law, brings beauty to an actively urban lifestyle. Raised in Hong Kong, Sarah decided to spend her W Inspiration Trip in Beijing, a city that might be closer to home than her current New York residence, but one that still holds a deeply mysterious history and culture. Indulging in the intricacies, colors, and crafts of the city, Sarah found creativity in the crowded streets as well as the serene temples of the city.

Kaelen Haworth may describe her clothing brand, KAELEN, as minimalist and restrained, but the Canadian-born fashion designer revels in spontaneity, looking for that unbridled excitement and mystery of exploring new places and cultures. No better way to get a rush and inspire your next collection than a good old fashioned road trip from W New Orleans – French Quarter, to W Austin and ending in W Dallas for for her Inspiration Trip.

If the shoe fits, Isa Tapia probably designed it. The San Juan-born accessories maker is all about bold patterns and fresh designs, allowing for a playful sophistication that makes her footwear undoubtedly stand out. Isa loves to party, so Barcelona was a natural choice for her W Inspiration Trip, finding passion in the eccentric and eclectic food, fashion, and nightlife of the city.

The fashion stylist-turned-designer and artist, Sara Beltrán is a traveler at heart. Constantly enamored by the natural elements of the sea and terrain, her Inspiration Trip to W Retreat & Spa – Vieques Island in Puerto Rico was a mystical getaway in a land rich with inspiring resources. Juxtaposing the hardness of her metal work with the deep connection to terra firma, Dezso jewelry takes on a form that is far from expected.

Inspired by global art and culture, A PEACE TREATY is an ethically-produced luxury accessories company known for their heirloom quality statement pieces. Crafting textiles, jewelry, and caftans, the three women behind the brand approach design with a focus on a refined, ethnic, and urban aesthetic. A commitment to handmade production through centuries-old techniques made Bogota a great pick for their W Inspiration Trip, giving the designers an inside look at a culture’s timeless methods.

Stretches You Need To Do Before You Fly 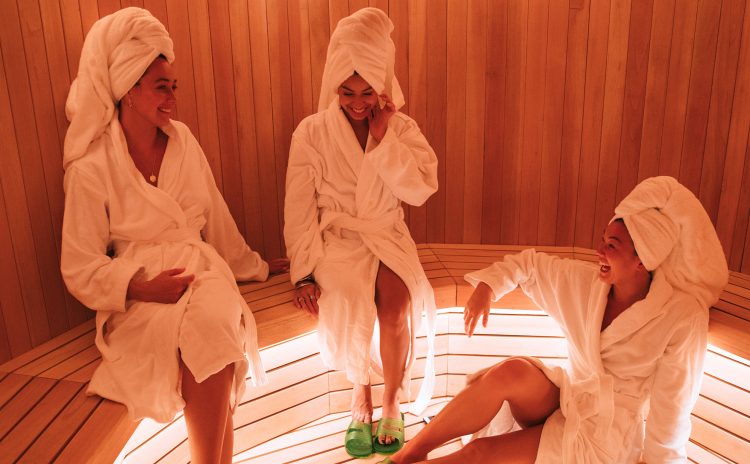 How To Detox From Jet Lag—Fast. 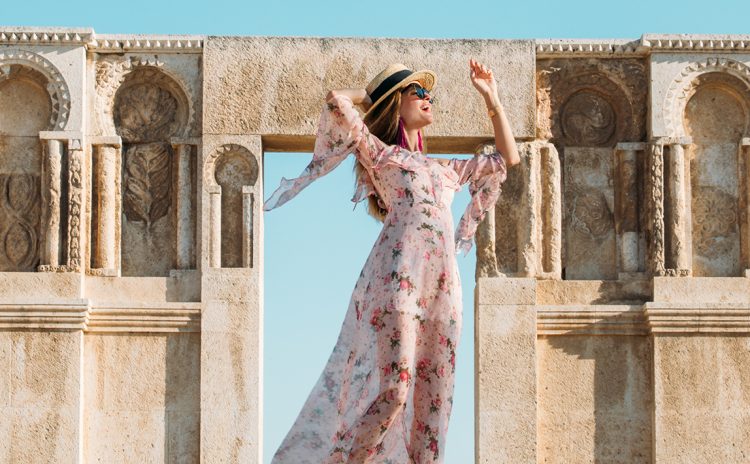 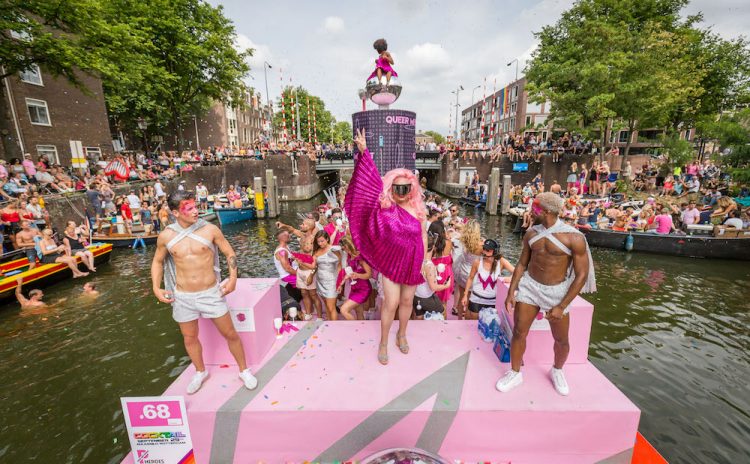 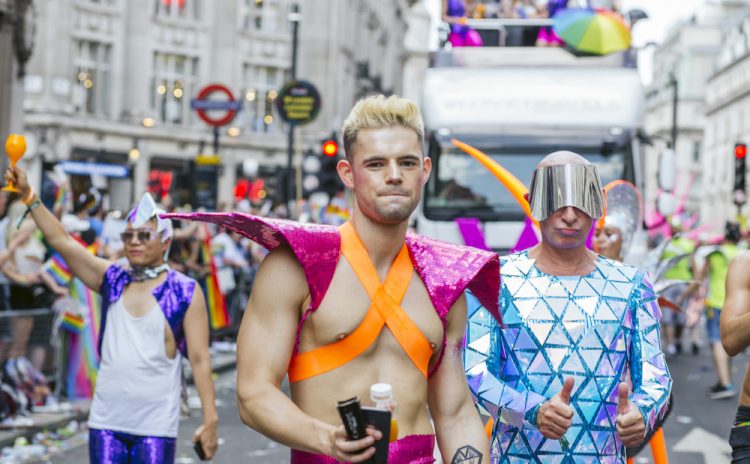 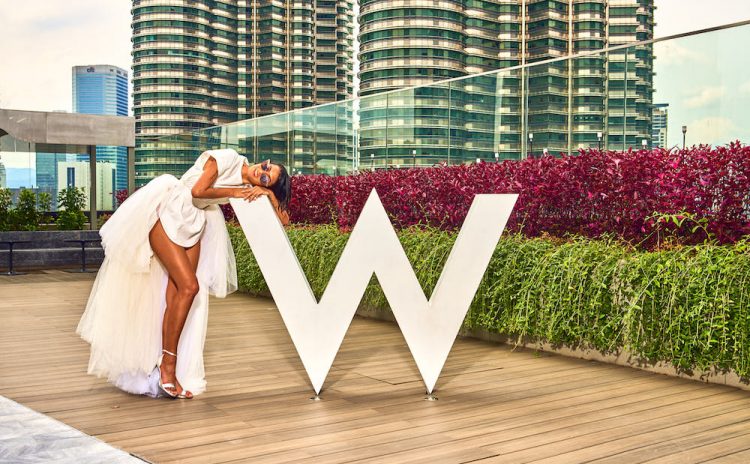